This site uses cookies to provide you with a better experience. While browsing it, you are consenting to its use. If you want to know more, check our privacy policy.

Bresimar is a company recognised for its excellence, quality and innovation. Proof of this, are the various awards it has won over its 37 years of activity.

The “PME Líder” status is a distinction promoted by IAPMEI, in partnership with Turismo de Portugal and a group of Portuguese partner banks. This distinction aims to highlight the merits of national SMEs with superior performance. The attribution of this status occurs annually and is based on the best ratings and economic-financial indicators. 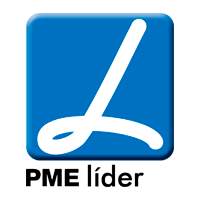 The “PME Excelência” status is a distinction awarded by IAPMEI and Turismo de Portugal, in partnership with a number of Portuguese partner banks. This distinction, valid for one year, is a hallmark of reputation which allows distinguished companies to relate to their surroundings - suppliers, clients, the financial system and national and regional authorities - on a basis of confidence that facilitates the development of their businesses.

COTEC Portugal - Business Association for Innovation is a private, non-profit association established in April 2003, with the mission of "promoting the increased competitiveness of companies located in Portugal by developing and disseminating a culture and practice of innovation, as well as the knowledge contained in the country».

Bresimar has been a member of COTEC Portugal since 2009. 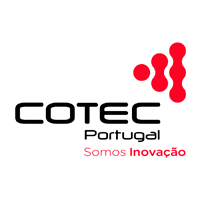 The PRODUCECH – Centre for Production Technologies is an initiative driven by the production technologies sector, which integrates companies that develop and commercialise products and services capable of responding to the challenges and competitiveness and sustainability requirements of the national and international manufacturing industry, with innovative, flexible, integrated and competitive solutions.

Bresimar has been a member of PRODUTECH – Centre for Production Technologies since 2009. 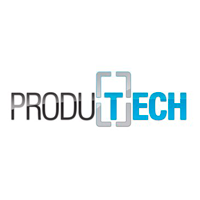